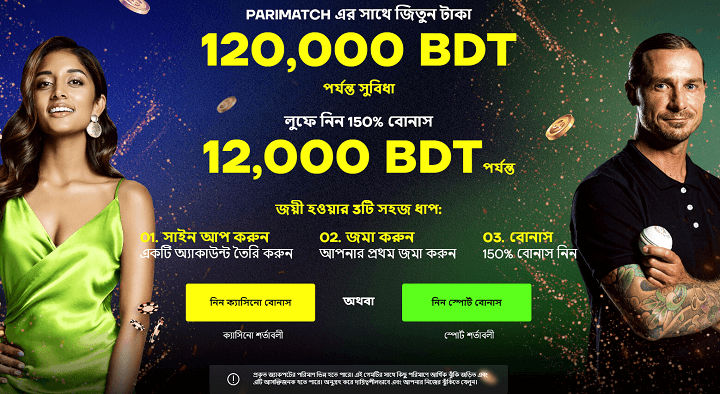 What is Betfair Exchange Betting?

If you are a gaming and gambling enthusiast, then you certainly many reasons to find a lot of interest and information on the next few lines.

Though, there could be many online gaming service providers, there is no denying the fact, that Betfair Casino is a name which stands out quite strongly.

This is the world’s largest online betting exchange, and this is what betters, and gamers look forward to. Betfair Exchange offers some of the greatest odds when it comes to races, future events, and sports matches.

What is Betfair Exchange?

The biggest difference is that you will not be wagering against the house, but you will be wagering with members who are a part of this exchange. Since the middleman is cut out, you will not have to overcome the problem of the bookmaker.

On the other hand, you end up just paying a small commission on the net winning which happens in the market.

Because of its huge popularity, it would be interesting to have a closer look at the various reasons why they are considered to be one of the best in the business. We will also look at some of the common questions which come to the mind of the customers.

How Should One Use Betfair Exchange?

Though, there could be some initial confusion regarding the use of Betfair, once you learn the basics you will be able to do it much better. To begin with, you have to understand that Betfair Exchange allows you to wager using two options. The first is referred to as the back option. And the second is the lay option.

The first on refers to the winning amount and the second one is about the amount to be paid in case of a loss.

Hence, if somebody backs there should be somebody who must be playing and vice versa. When this takes place, that round of wagering is referred to as matched. If there is no matching, then you there is the option of canceling the round.

It also could be left unmatched, and if it happens, it remains live offer until it is either matched or canceled. This might look confusing, but once you get into it, you will learn it much better.

The commission rate in Betfair starts at 5%, and it gradually goes down as you start achieving a higher discount rate. Commission, as mentioned above, is always paid on the net market win.

It also would be pertinent to understand that Betfair encourages the exchange user to get into a series of backs and lays as far as a match is concerned.

For every 10 pence paid as commission, you will be able to earn a single Betfair point. The points get accumulated you will reach a stage where the discount rates will match the charts which are available on their website.

The discount calculation happens every week on Sunday midnight, and the accumulated points will get reduced by 15%. This is what is referred to as weekly decay. Players can prevent this decay by making use of holidays.

Which Does Sports Betfair Offer?

When you choose Betfair Exchange betting, you can be sure that almost all the major sporting activities are covered. However, amongst the many games, tennis, and football are the most popular games with traders.

Additionally, there also is financial betting and greyhounds, and this is one of the most popular betting sites as far as horse race betting is concerned.

Which Countries Are Covered?

There is no doubt that Betfair is well and truly an international brand. Their website covers a host of languages including English, Czech, Danish, German, Bulgarian, Spanish, Greek, Finnish, Norwegian, Polish, Portuguese, Russian, Turkish, Swedish, Chinese, and Taiwanese.

It also is popular in countries where it is not listed including Singapore, India, and Malaysia. If you are keen on getting the right answer to the question what Betfair Exchange is, you must be aware of the countries where it has restricted use.

These include USA, China, France, Japan, Hong Kong, Philippines, and Turkey. Further, there is something known as a banner which is available on some pages. If you can use this banner, you will be able to get access to a £ 20 bet which is risk-free. Australians can also play because this website has an Australian Bookmakers’ license.

Players who are from Europe and other countries such as Singapore, Canada, India, and Taiwan can use Netteller and Skrill to fund their respective accounts.

Other players from countries like Malaysia and other places in Asia can use EntroPay. Neteller and Skrill are the best way to withdraw money in countries where gambling is allowed.

For many Asian customers, payments are sent to a third-party service provider, and this will ensure that the name Betfair will not be visible on your bank statement. European punters can get paid via check or through regular bank transfer.

It would be pertinent to mention that Betfair was started in 2000 and over the past 16 years it has grown into the largest betting exchange in the world.

They have licenses from the governments of Gibraltar, Malta, UK, and Italy all of which are members of the European Union. They also have a license from Tasmania which is used for catering to all Australian punters.

So, in fine, if you are an avid punter you cannot afford to miss out on this service provider because of obvious reasons. Trying them out once will certainly make you go back to them over and over again.